Warning: A non-numeric value encountered in /homepages/36/d220494050/htdocs/clickandbuilds/RobsChannel/wp-content/themes/Divi/functions.php on line 5467 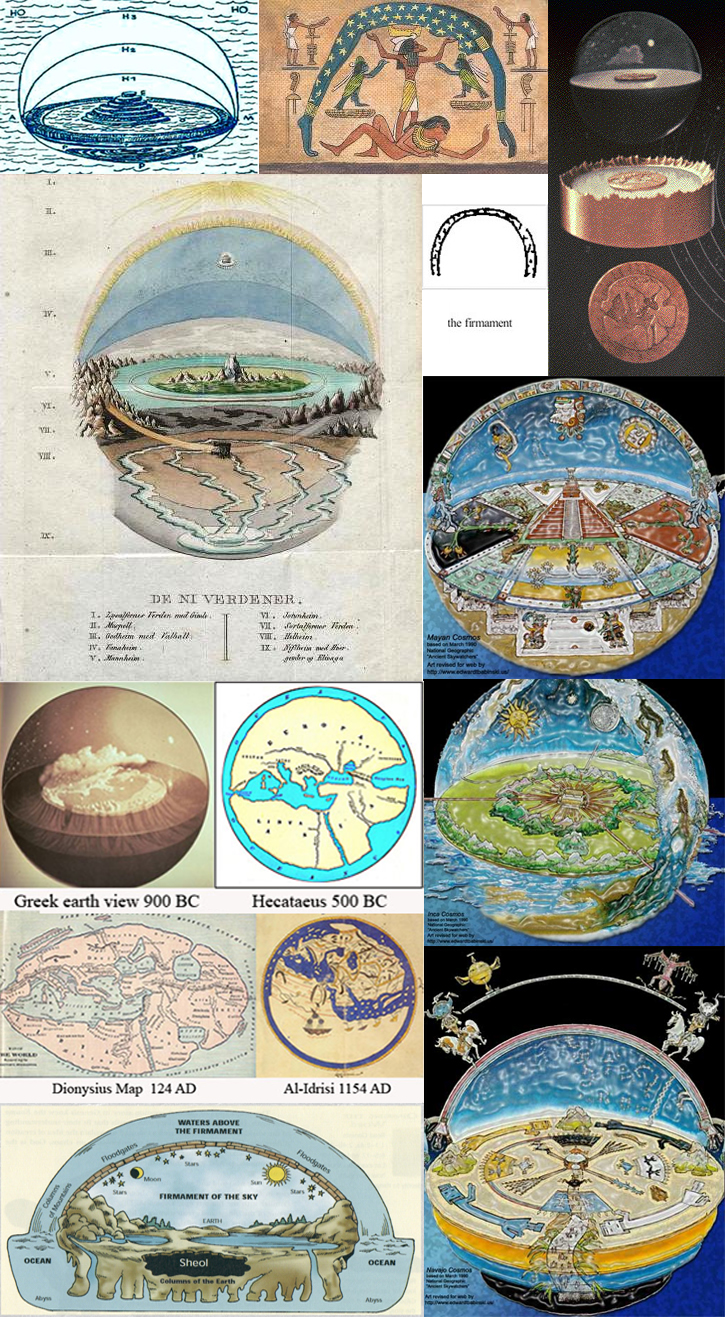 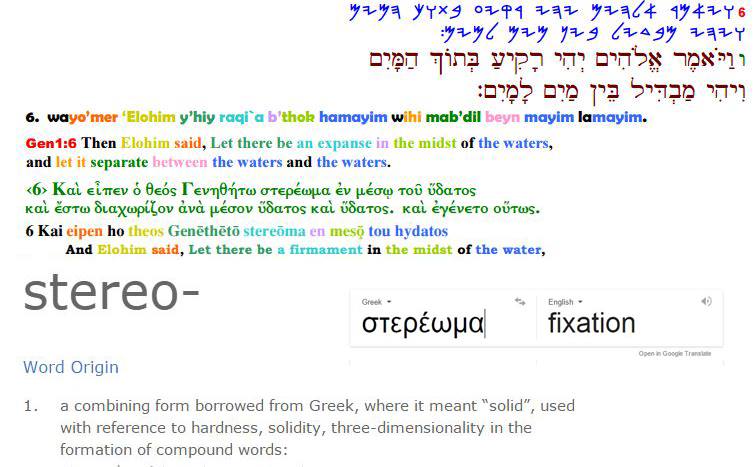 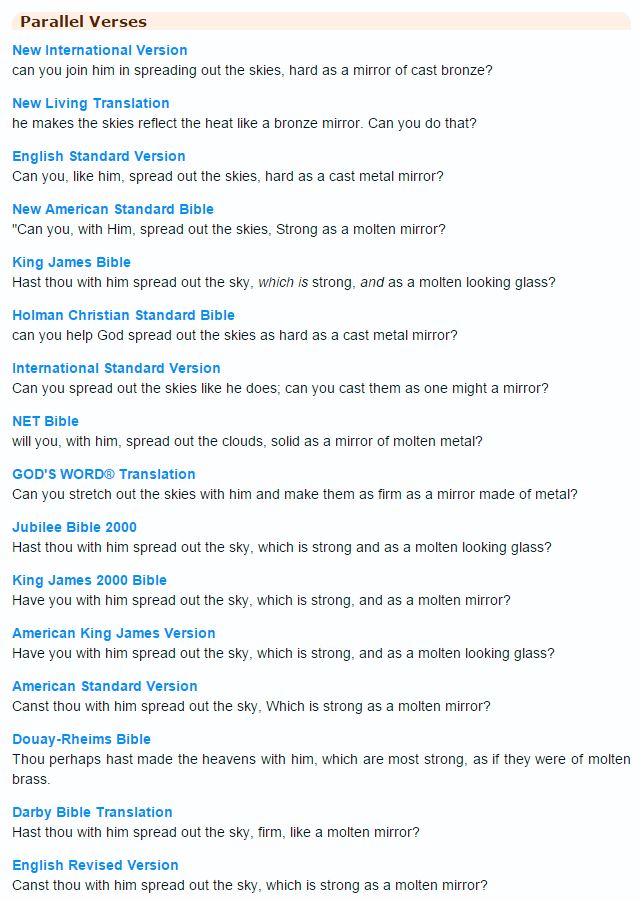 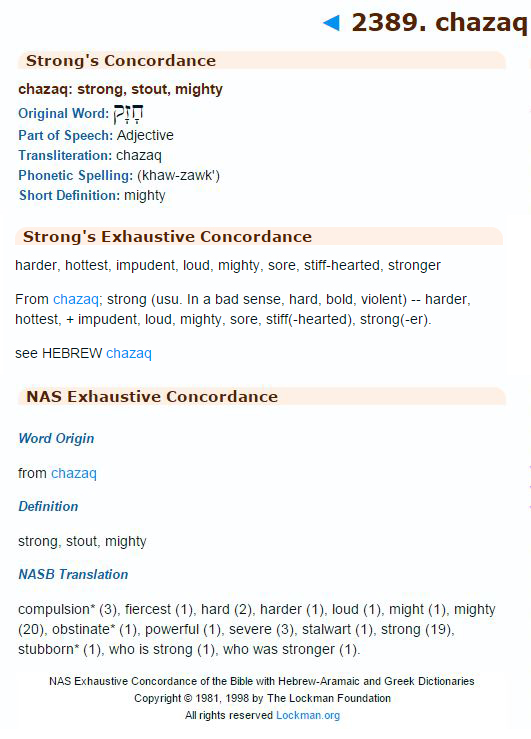 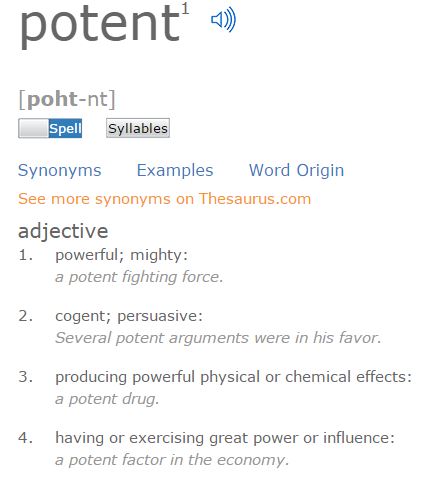 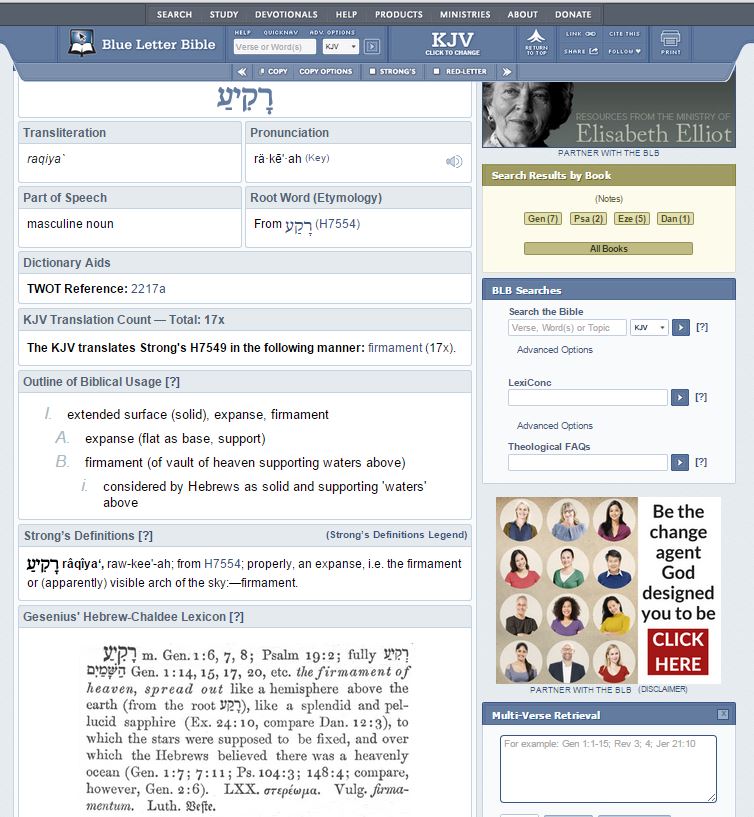 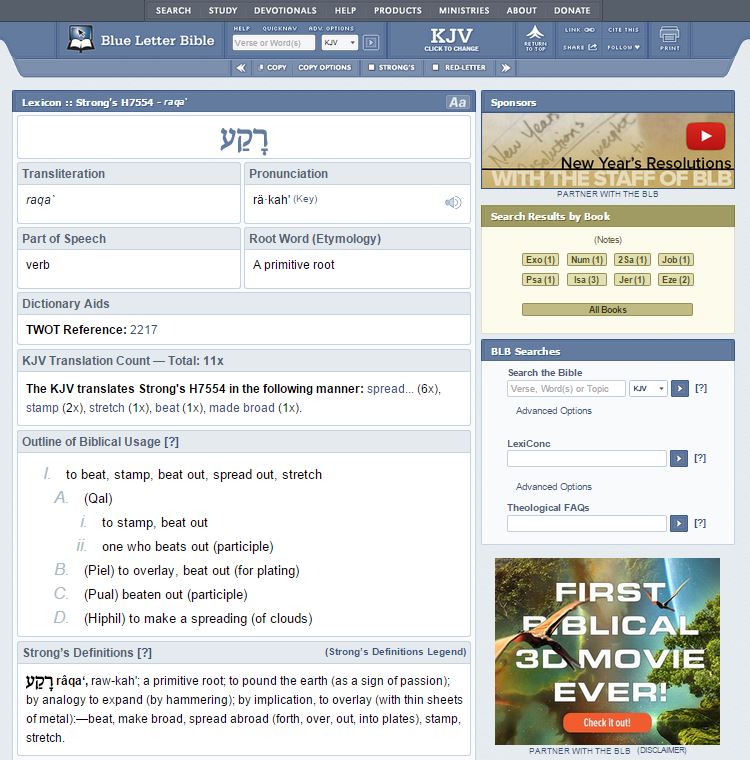