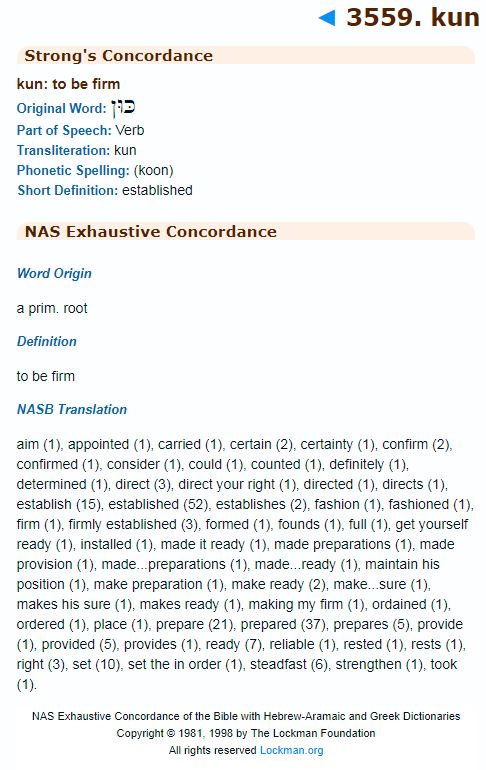 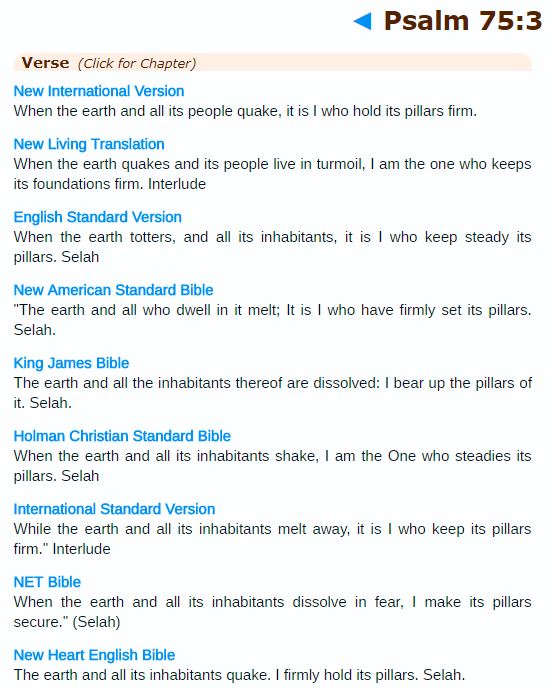 Leave a Reply to The Dr. is In. Cancel reply